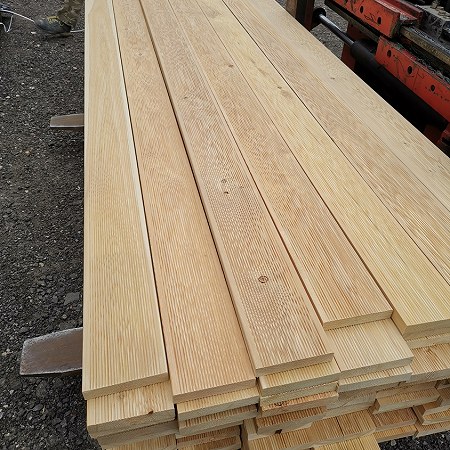 What is your budget? [PLN]:

The price of load transport depends on the size of the items that are to be transported, pickup and delivery dates and route length between the pickup and destination point.

Pallets serve as a base where one can safely put smaller elements and packages of items. The most popular type of them are EPALs. What can you transport on them? Most commonly furniture, food, glass, parcels, construction materials, windows or chemical substances.

Less than truckload is a kind of transport in which the cargo needs to be shipped by a heavy loaded-truck. However, the load takes not whole space in a vehicle. For this type of transport you use articulated lorry, semi-trailer truck, cooling truck or isothermal car.

FTL is a kind of transport in which the load fills the entire space in a vehicle. For this kind of shipment you could use various kinds of heavy-loaded vans.

Transporting some kinds of loads may require a container – especially when shipping liquids and powdery materials. In containers you can easily transport tiny objects in wooden chests, packages, boxes or bags. It is also feasible to ship pallets this way.

Tipper is generally used to transport liquids and powdery materials. You can easily recognise that vehicle by the typically tilted loading containter.

Items that cannot be easily assigned to any of the categories mentioned before can be called „other loads”. Among them you can find: scaffold transport, windows transport or digger transport.