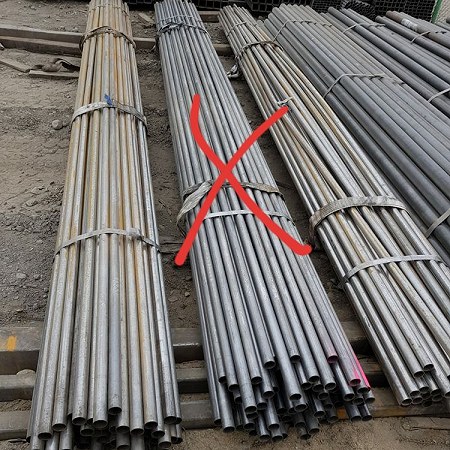 What is your budget? [PLN]:

The cost of load delivery depends on the size of the loads that will be shipped, date of pickup and delivery and route length between the pickup and destination point.

Pallets serve as a base where you can without concerns put smaller objects and packages of items. The most popular type of them are EPALs. What can you transport on pallets? Especially furniture, food, glass, parcels, construction materials, windows or chemical substances.

Less than truckload is a type of shipment in which the load needs to be transported by a heavy loaded-truck. However, the load takes not entire space in a truck. In this case you utilise articulated lorry, semi-truck, cooling truck or isothermal vehicle.

FTL is a type of transport in which the load occupies the entire space in a truck. For this kind of shipment one may use various types of heavy-loaded vans.

Shipping particular kinds of loads may require containers – specifically when it comes to liquids and loose substances. In containers you can easily ship small items in metal chests, packages, cartoon boxes or bags. It is also feasible to transport pallets this way.

Dumper is mostly used to transport liquids and powdery substances. You can easily recognise that vehicle by the characteristically tipped loading containter.

Objects that do not fall into the categories mentioned above can be called „other loads”. Among them you can find: scaffold transport, windows transport or power shovel shipping.